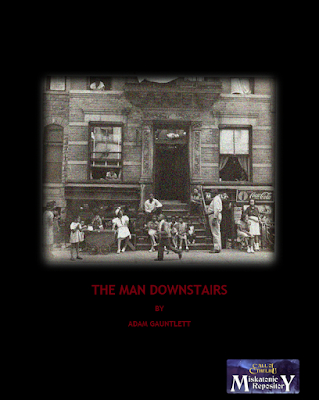 Plot Hook: The investigators are hired to find who the tenant is at 224 Lennox Avenue who has never signed a lease and never paid rent.
Plot Development: A stink, a cold cat, a broken up speakeasy, astraphobia, and four storeys of ordinary Harlem folk.