Miskatonic Monday #156: Along Came a Crystal 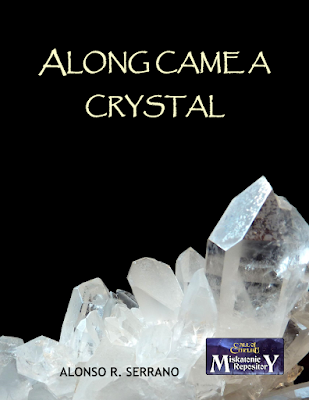