Miskatonic Monday #64: One for One – Old Man Tompkins 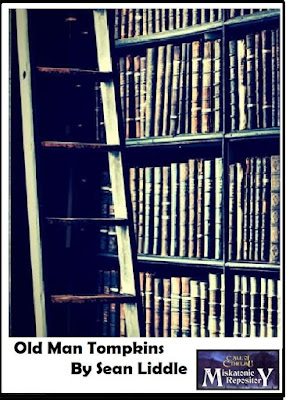