Miskatonic Monday #66: The Folly of Ponsonby-Wild 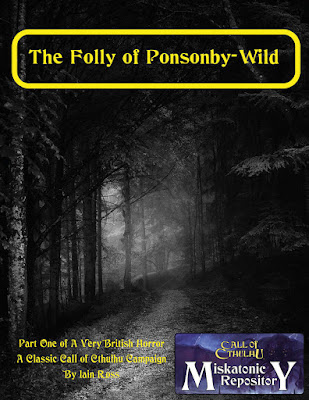