Miskatonic Monday #56: The Room with No Doors 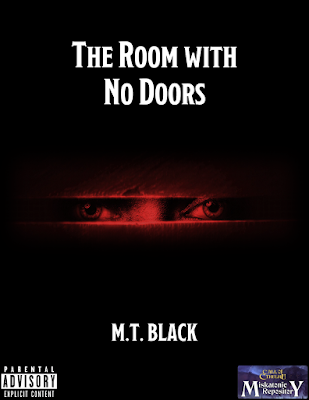 Name: The Room with No Doors